Two weeks ago, Linda and I attended a memorial service at the Spirit Rock Meditation Center in Marin County for Stephen Levine, who died in January. Those of you who have been following our work for a while know that Stephen and his wife Ondrea have been two of our most important teachers  and have greatly influenced our work and us personally since we first met them in the early 1980’s. We were blessed to have them write beautiful testimonials for our first two books. 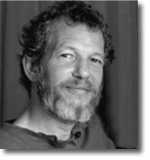 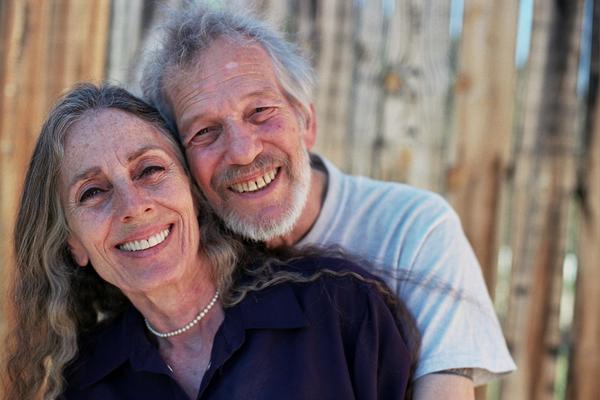 Stephen and Ondrea spent most of their lives helping people who are experiencing suffering. Believing that the source of most suffering has to do with resistance and denial, and particularly the denial of the inevitability of death. Stephen founded The Dying Project in the late 1970’s and was soon joined by his friend and colleague, Ram Dass and later many other healers and teachers from a variety of spiritual traditions. During the years that Stephen and Ondrea were involved with the Dying project, which continues to offer healing services to this day, they dedicated their lives to counseling and supporting thousands of people, not only those who themselves who were sick or dying, but friends and families of loved ones who were experiencing illness, grief, fear, loneliness and despair. They chose to live their lives in the belly of the beast, and again, another Stephen quote, to “keep our hearts open in hell.”
Although Buddhism doesn’t hold a concept of heaven and hell, it’s not surprising that a great many people see Stephen and Ondrea as angels who have come  to earth to help us to live more consciously and more lovingly in the brief time that we have in this precious space between birth and death.
In the Mahayana Buddhist tradition Stephen embodied the characteristics of the Bodhisattva, a being who has taken a vow to work towards the liberation of all sentient beings from the cycle of birth, death, and rebirth and has chosen to forgo complete personal liberation until all beings are free. Bodhisattvas are motivated by profound compassion and live in accordance with a commitment to serve which overrides personal desires for pleasure-seeking and pain avoidance.
Stephen’s teaching live on through the lives of those who have been impacted by his and Ondrea’s loving touch. He was truly one of a kind and the world is a far better place than it would have been without him. May we all live in such a way that the same can be said about us at the end of our lives.
To view the complete memorial service please click on this link or cut and paste it to your browser.
https://spiritrock.org/teachers/stephen-levine-tribute?utm_source=Spirit+Rock+Master+List&utm_campaign=861ac4c8c2-
This_Week_at_Spirit_Rock_05_08_2016&utm_medium=email&utm_term=0_15c7af9ed4-861ac4c8c2-17564041